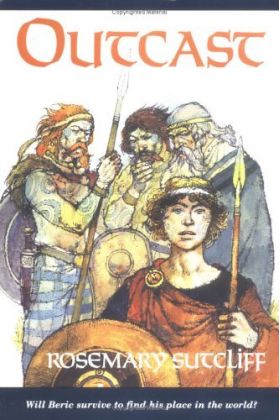 When a Roman ship is wrecked off the coast of Britain, an infant, Beric, is the only survivor. He is rescued by a British tribe who raise him as their own until they can no longer ignore his Roman ancestry. Fifteen-year-old Beric feels increasingly bitter isolation when, because of his Roman birth, he is cast out by the Celtic tribe that raised him and, after reaching a Roman settlement, he is sold into slavery and sentenced to serve in a galley for the rest of his life.

"How Beric survived...is not only incredible but gripping, convincing fiction." --"The Horn Book"