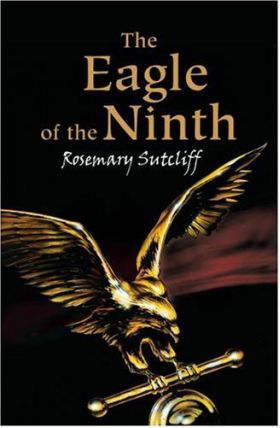 The Eagle of the Ninth  by Rosemary Sutcliff

The Eagle of the Ninth is a historical adventure novel for children written by Rosemary Sutcliff. Based on a true story, it is set in Roman Britain in the 130s after the building of Hadrian's Wall. Young Marcus Aquila, a Roman officer, wants to discover the truth about the disappearance of his father's legion. Travelling in disguise as a doctor, he discovers that his father's Ninth Legion had been destroyed, but was able to remove its disgrace through a heroic last stand around the legion's eagle standard. This is an interesting and exciting story, making it a fun way to learn more about this time period.

There is also a Little Yellow Book study guide for The Eagle of the Ninth.